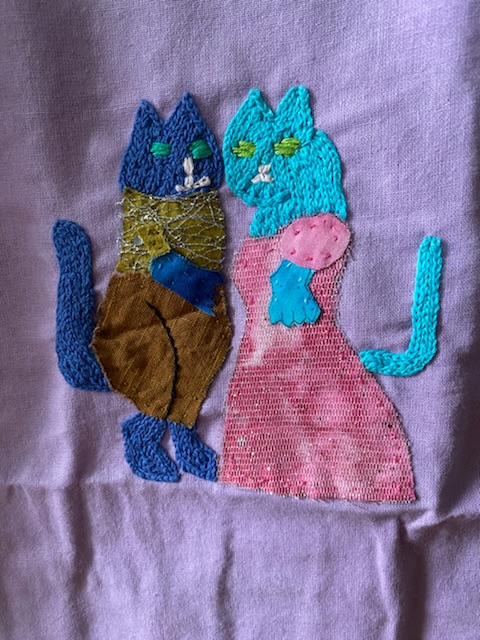 Reality is stranger than fiction. This is an anecdote on The Bystander Effect in 2020 – 2021.

It has been three months since a swindler targeted a victim. His pride and ego refused to concede defeat even after police were notified. His scams evolved deeper into crime as he plotted murder in broad daylight. He tried to recruit mercenaries and accomplices to kill for money.

Neighbors in two blocks of apartments heard the swindler talking loudly as he conducted recruitment drives to hire killers. None of the witnesses want to speak to the police because they fear retribution.

This story repeats the everyday occurrence of The Bystander Effect, originally formulated after the murder of Kitty Genovese in 1964. The more bystanders who hear or witness an event, the less likely any of this crowd would take any action. They world defer personal action, to wait for others to take responsibility instead.

The arm of law may not be long in this case, but karma is patient.